In Pursuit of Health

Like most people, my adult life has encompassed many life experiences which gradually bring about positive growth and metamorphosis. The momentum of which seemed to increase in magnitude for me personally leading up to my 30th birthday.

I had recently had another baby and was feeling moderate satisfaction with my life. Most of my relationships were in good shape and I knew what needed help to improve the rest. However, my body did not spring back from the most recent pregnancy the way I had been able to for my previous two babies. Out of nowhere my hair was coming out in large clumps. My energy disappeared. In many ways I felt like I was losing control of my life. I was gaining weight rapidly even though nothing else in my lifestyle had changed. My doctor said it was just hormonal changes after pregnancy, but I had a feeling that wasn’t quite it.

The harder I tried to keep myself and my life together, the worse things became. I spontaneously developed food sensitivities which would take years to figure out. I developed severe depression. Even though I was never diagnosed (I had zero access to health insurance at the time), I think my depression escalated to bipolar depression. I would be great most of the time, but monthly, almost like clockwork, I felt like the world was caving in and I couldn’t do anything but cry for about 30 hours. Nothing my husband or I tried would fix me. I knew I was a mess, but acknowledging it made it hurt even worse.

All of these problems continued to increase in severity for years. I had another baby, which for no explanation at all was HUGE. (My A1C levels had been carefully monitored and I was fine by all accounts, but the baby was 3lbs heavier than all my others.)

Eventually I had so many health problems that I felt like I was falling apart. This was proven when I suddenly suffered a midterm miscarriage of what we thought was meant to be our last baby. It destroyed me. I still think about looking into his tiny angelic face as I held him in the palm of my hand.

In the midst of this nightmare was diagnosed with anemia. I had to go to the hospital to control my blood loss and even received transfusions. They had no idea why I lost my baby. I will never recover from that devastation.

Six months later we had to move because we never financially recovered from the medical expenses and the (then recent) recession and could no longer afford where we were living. Then, for a year, my energy plummeted until I hit rock bottom.

I literally Could Not Function.

When my husband needed to go to work each day, all I could do was crawl from my bedroom to a chair in the main area of our home, wrapped in a blanket because I was freezing, and I would pray and count down the hours until he came home again. I hated that I was barely there for my children and husband and often wondered if I was going to die or if they would all be better off if I was called home. Each evening when my husband came to relieve me I would immediately stumble back into my bed and cry because I was so helplessly sick.

I feel like Divine Powers blessed us with health insurance just in time, because I know how close to death I was. Miraculously, we found a nearby osteopathic doctor, began tons of tests immediately, and within a couple more months I was formally diagnosed with thyroid cancer.

My thyroid was unquestionably dead.

It was so riddled with cancerous masses that it was scarcely anything else. Because of the severity of it, we were blessed to get everything in order to do surgery and begin treatments less than a month later. I had a phenomenal surgeon who was ahead of his time in his abilities and level of care.

I will never forget what the poison of cancer feels like coursing through my body.

I will never forget waking up the morning after my surgery and immediately feeling better.

Even though I had lost a major organ as well as most of my parathyroids, my life began to improve exponentially throughout the course of my recovery.

Finally, by age 33, I began to feel hope. I took my first few steps on a journey toward recovery and healing.

My Journey to Holistic Health 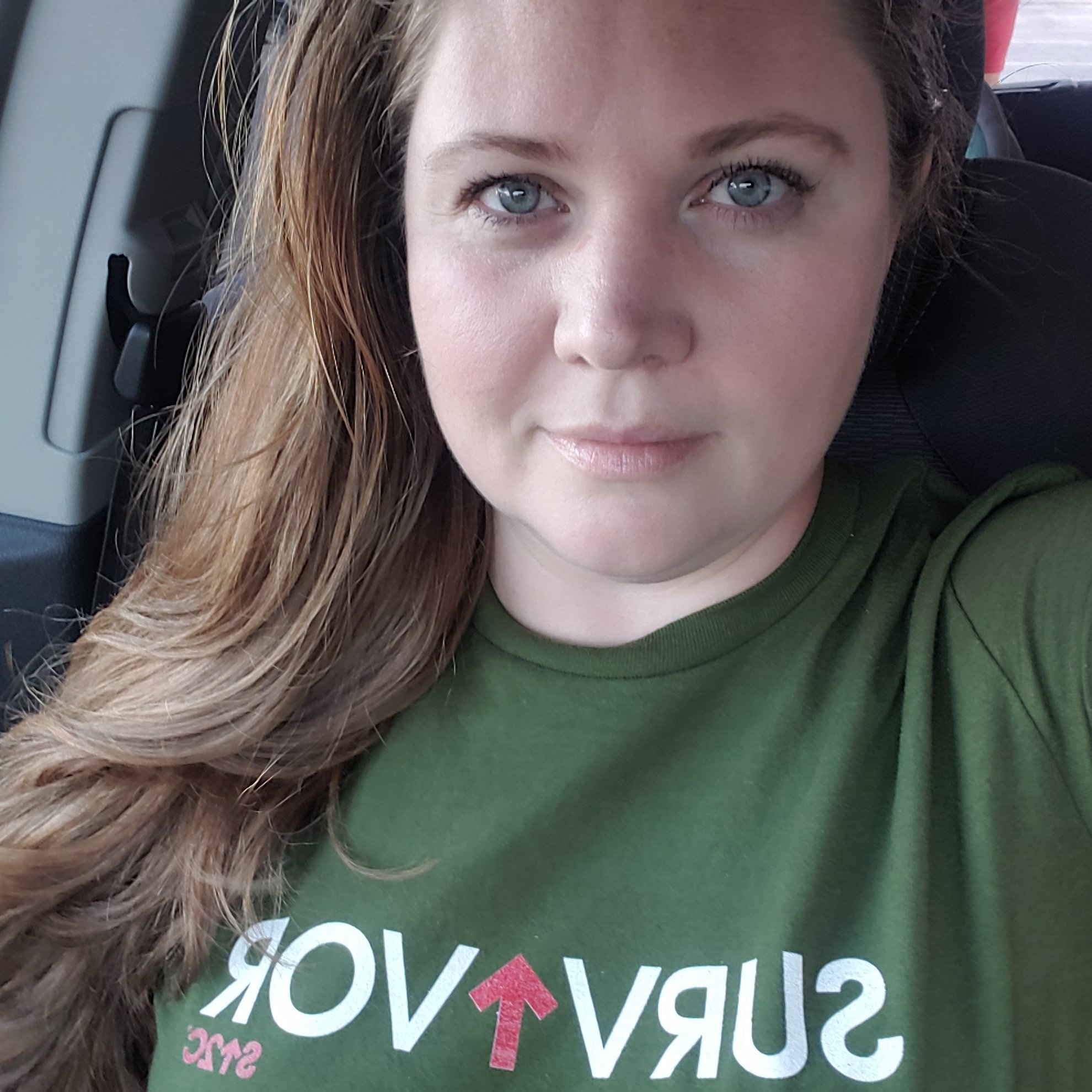